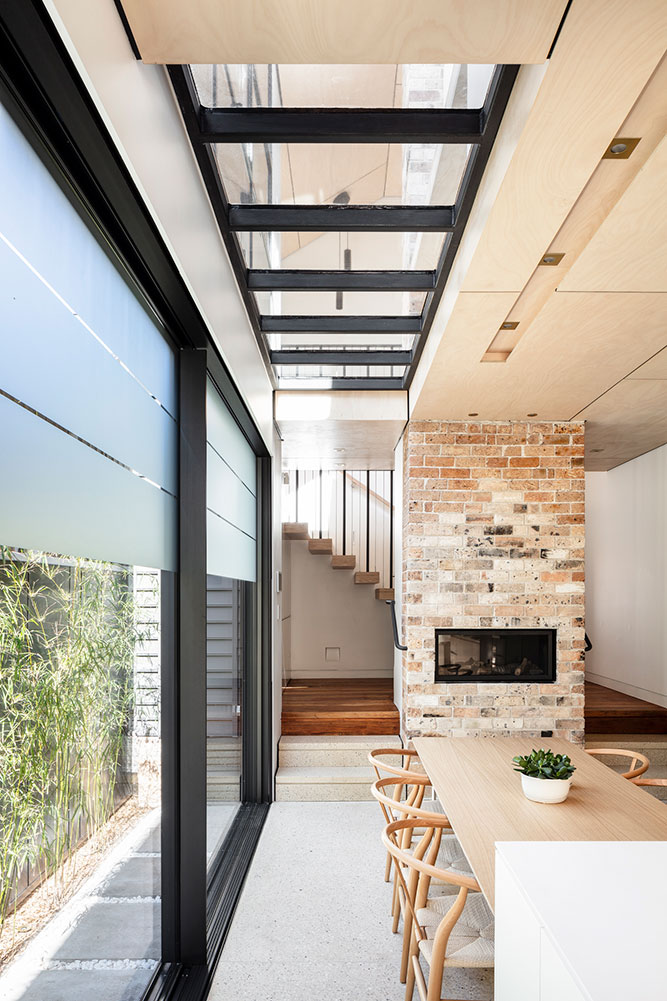 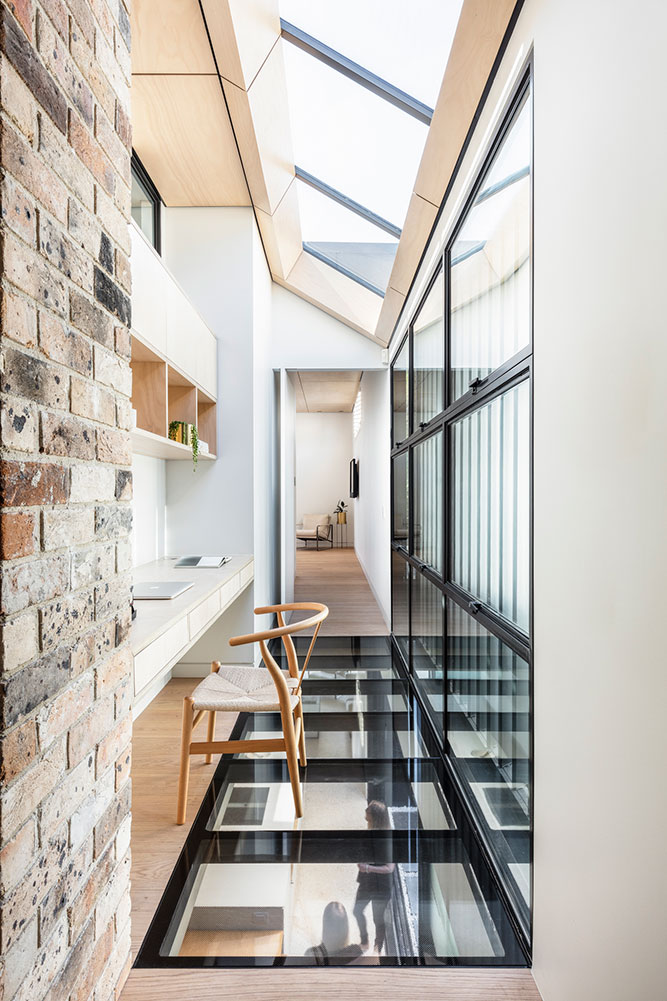 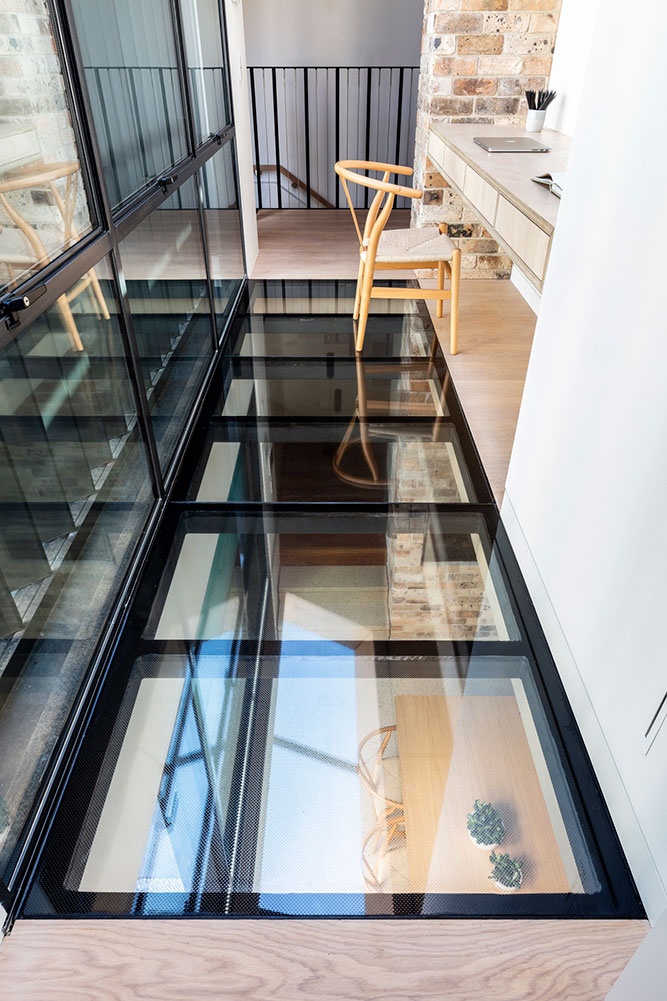 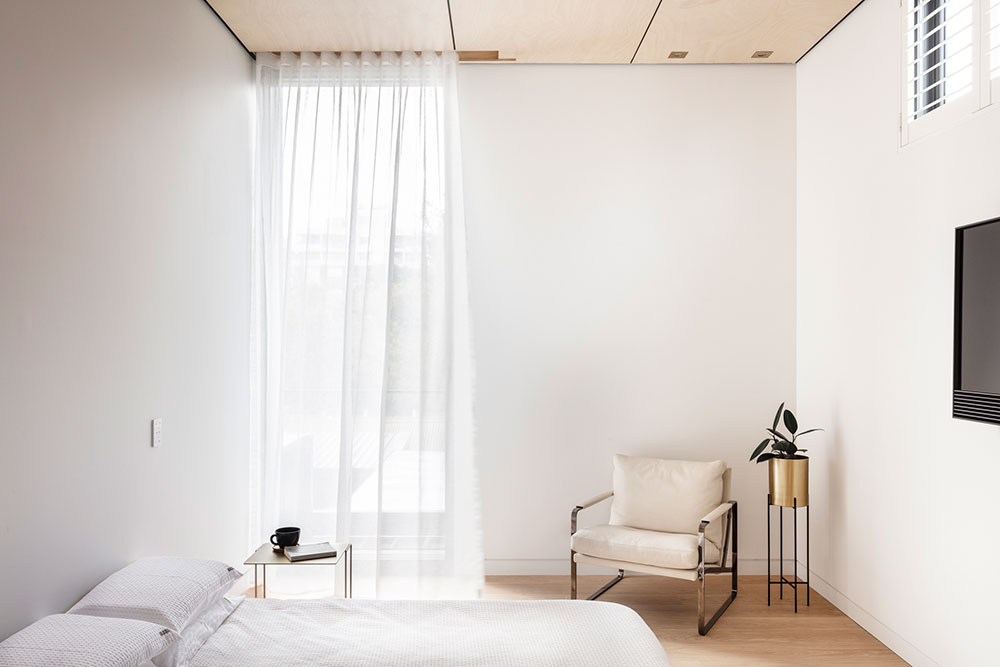 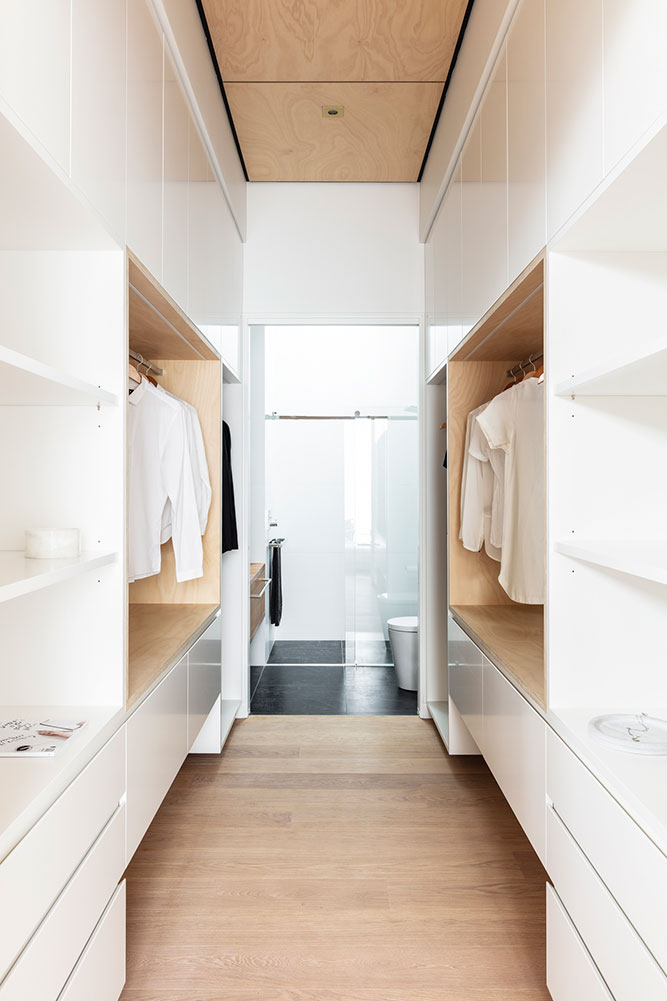 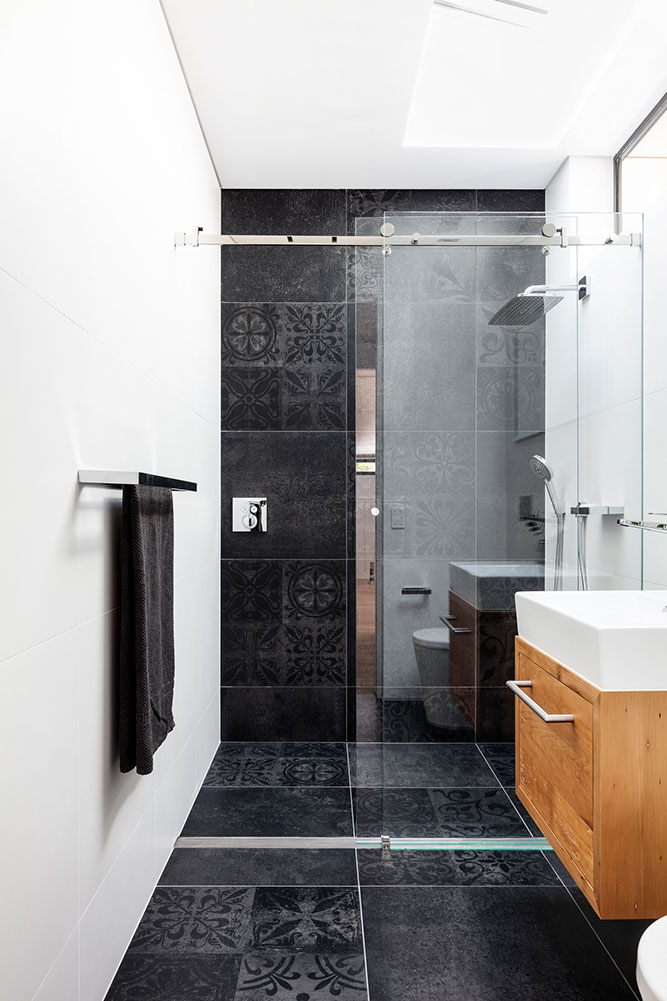 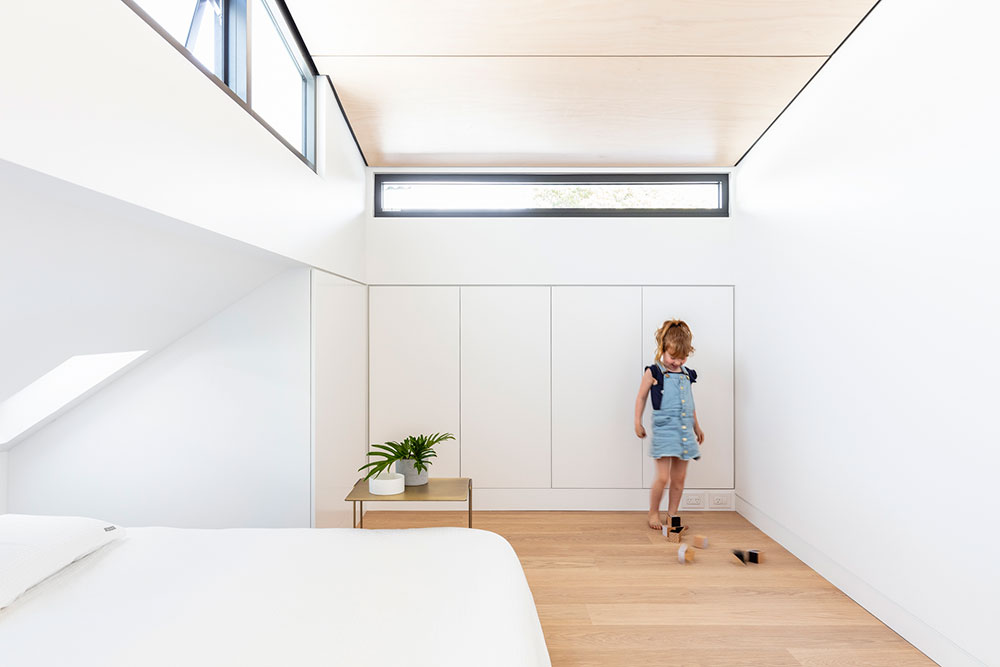 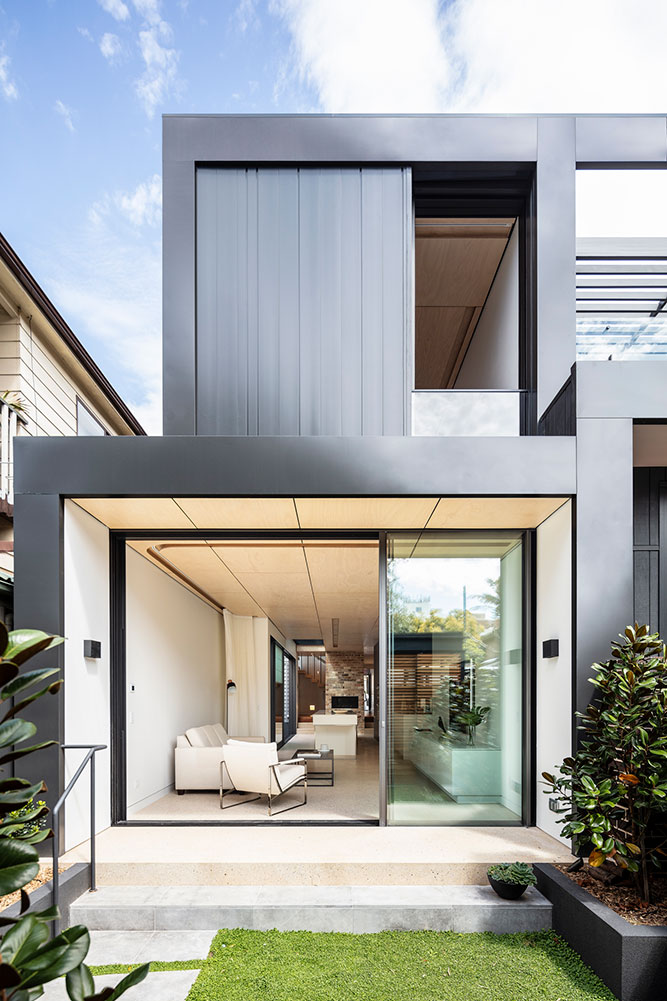 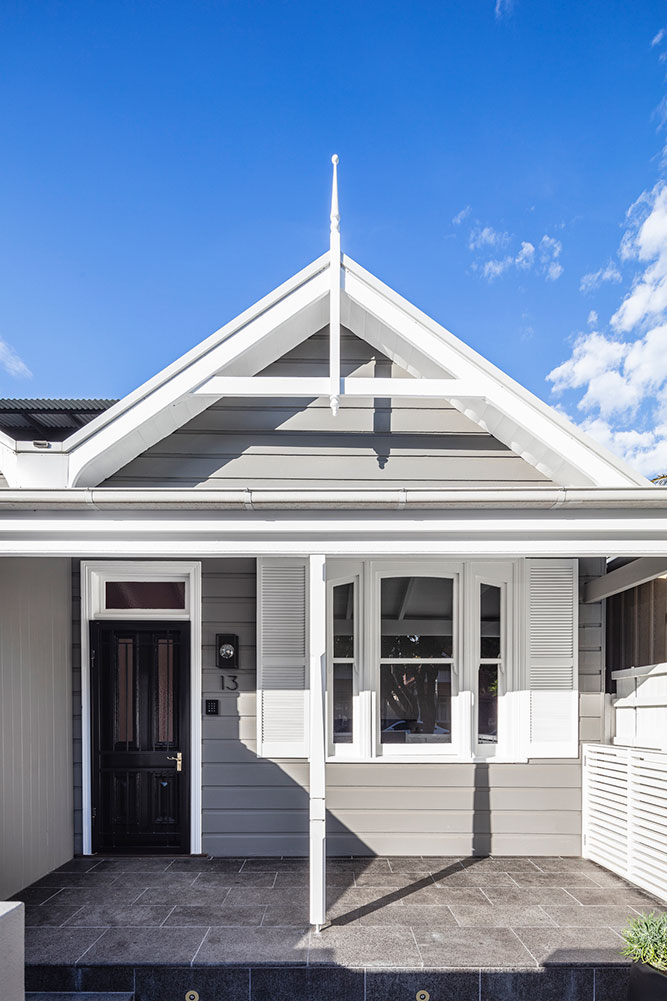 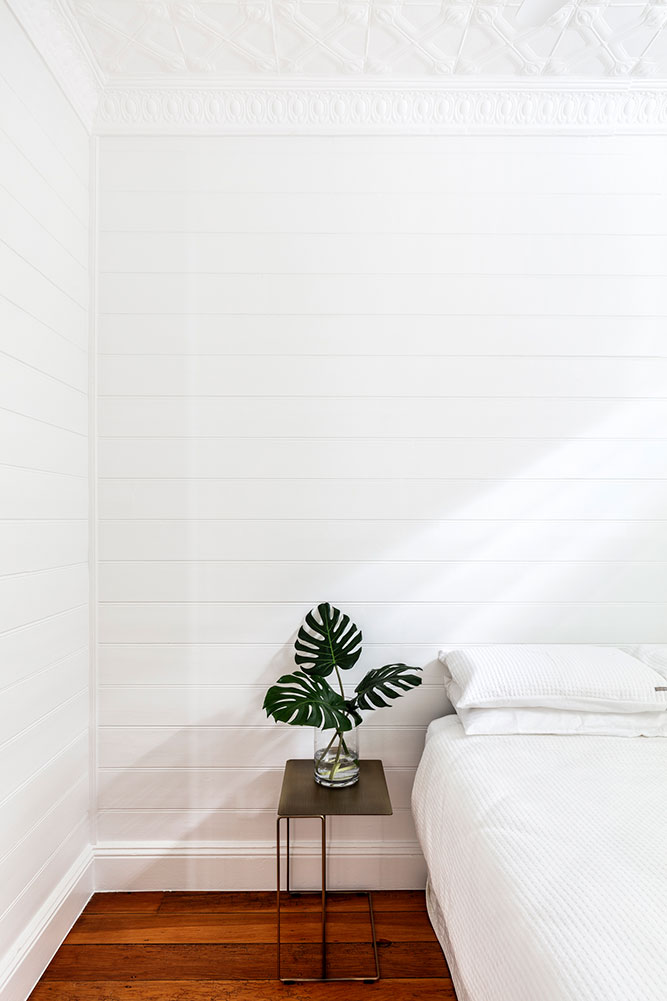 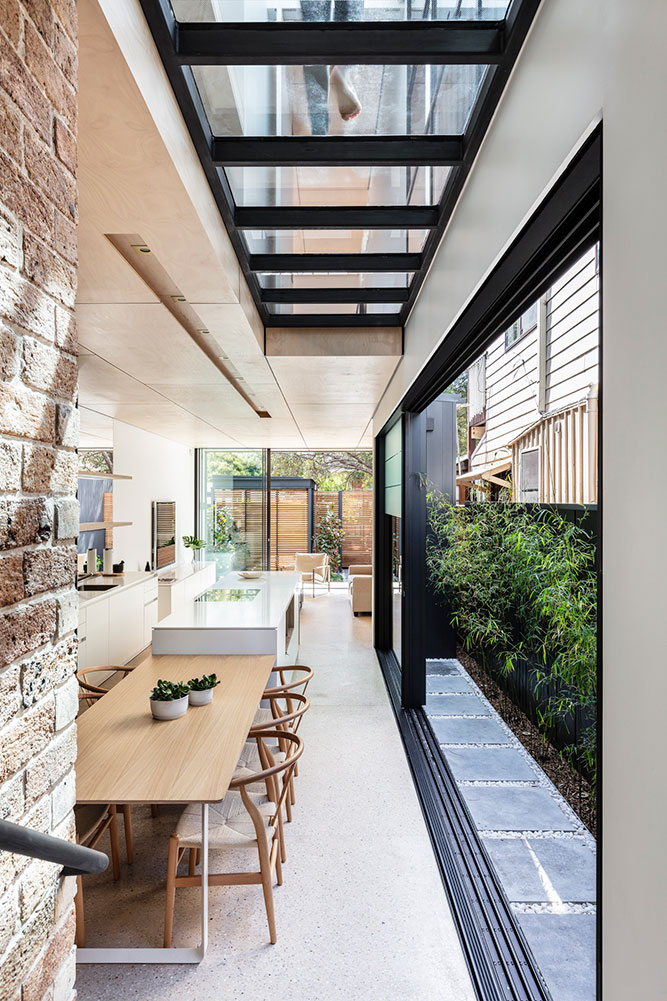 These two adjoining cottages were owned by the Sly brothers back in the early 1900’s and both have a long history that is entwined in Manly’s and Australia’s Surf Lifesaving culture. The Sly Brothers were local boys with an aspiration to contribute to the local beach community. From the adjoining cottages they would walk down the laneway to the beach, board boats and set out to the surf, purely to save lives. Without realizing it they started Surf Life Saving in Australia.

As Manly has evolved in the years since and adapted to a new way of life, so it was time for the cottages that the Sly Brothers once called home to also evolve, to be flexible and to adapt to Manly’s modern lifestyle.

Nearly 120 years later after multiple owners and modifications, the two current owners of the cottages came together from opposite sides of the globe, to preserve the remaining original cottages as a memory of Manly’s past and to allow them to evolve, to be a relevant part of the eclectic lifestyle that Manly is so proud of.

With contrasting briefs and timelines, both owners agreed to work together with one Architect and one Builder to design and construct a unified, but unique addition to both cottages, honouring the old and celebrating the new.

Sand stock bricks and reclaimed timber sit adjacent clean-cut plywood and polished concrete creating a new threshold, a line in the sand, a point in time where the cottages evolved, adapting to their surrounds restoring their place, presence and relevance in the local community.

From the street front only a slither of the additions are visible, hovering delicately over the existing double gable ridgeline of the two cottages, a single strip of glazing hints at a space within. The rear facade reveals a stark contrast to the front in shape, scale and colour with clean square box like forms unified, but unique following the functions within.

On less than 200m2, every square meter is creatively utilized. By prioritising and refining key zones, generous proportions were possible. Through light and height, the feeling of space is calming, the refined material palettes focus on texture, emphasising the character of the old, against the simplicity of the new.

Glazing has been utilised to its full potential to strategic portions of flooring, walls and ceilings, simultaneously insulating and allowing daylight to penetrate deep in to the core of the living space, creating comfortable spaces and reducing the need for lighting.

This luxury home can now equally accommodate executives, families, downsizers and holiday rentals, well into the future, providing options for the modern homeowner to maximise use, potential and return from their assets.

Recently one of our clients worked with us to look

VEGA Headquarters, Caringbah has been featured on

Collaroy Project • This was a unique concept for

Working with the constraints, boundaries and oppor

Our latest project, the F&B House at Clontarf has